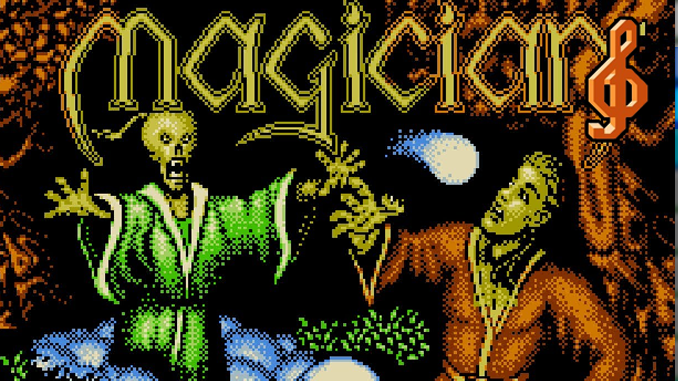 Patrick and Steve take a close look at the soundtrack to Magician, an NES game released in 1990. Developed by Eurocom and scored by Neil Baldwin, Magician is a hidden gem of NES music with some very cool sound design. 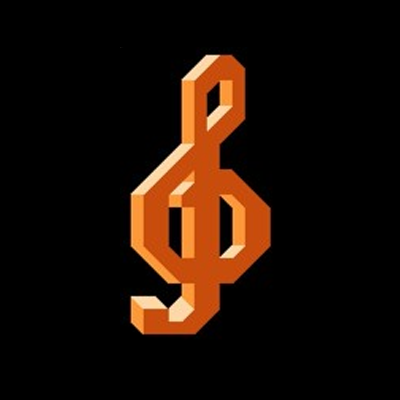